Another delivery from PIKO arrived! Among the news are SU46-035 locomotives in PKP Cargo livery. One is an analogue model with decoder socket and the other with factory installes sound decoder for digital control. Another locomotive is a SM42-523 engine in Regional Transportation livery. We also received new tank cars of the 406Ra type, Zaes series in PKP livery. One set depicts cars used by Tankpol Logistycs and the other by Wałbrzych Coke Plants. In both sets we will find two cars which differ in inventory numbers. Last new release is a starter set in SZD livery with M62 locomotive and three freight cars. Includes tracks with roadbed and analogue controller. 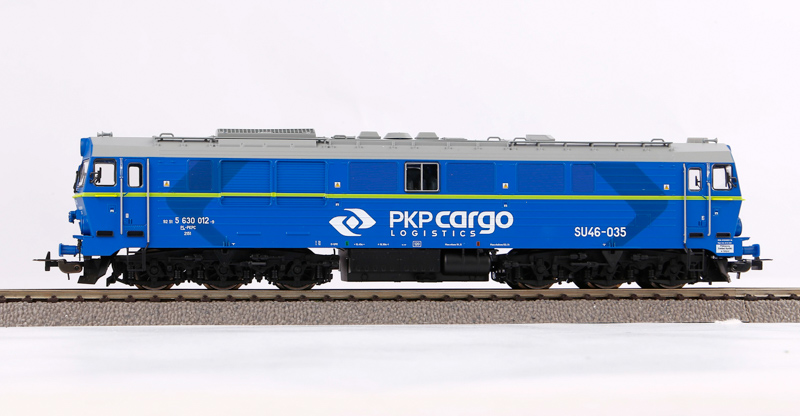