The long-awaited model of the WWI German submarine U9 has come to our store. The model was released in 1/72 scale by Das Werk. The box includes not only the model but also a publication with information about this ship. The submarine was launched in 1910 and served in the Kriegsmarine until the end of the First World War. He is famous for the sinking of three British cruisers. For aircraft modelers, we have F-4 Phantom models from the Japanese company Fine Molds, famous for the quality and detail of their models. Models were released in 1/72 scale. 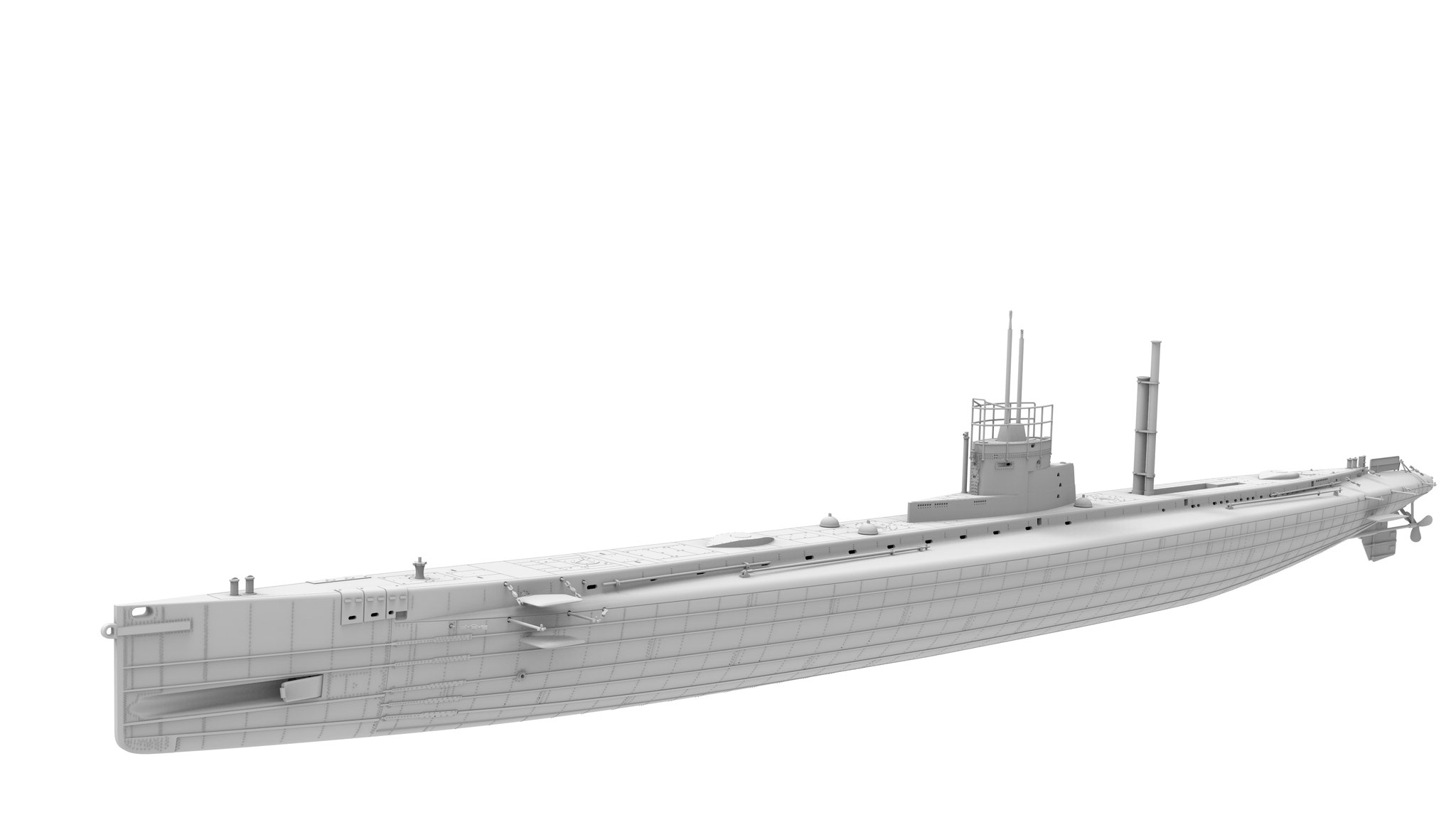 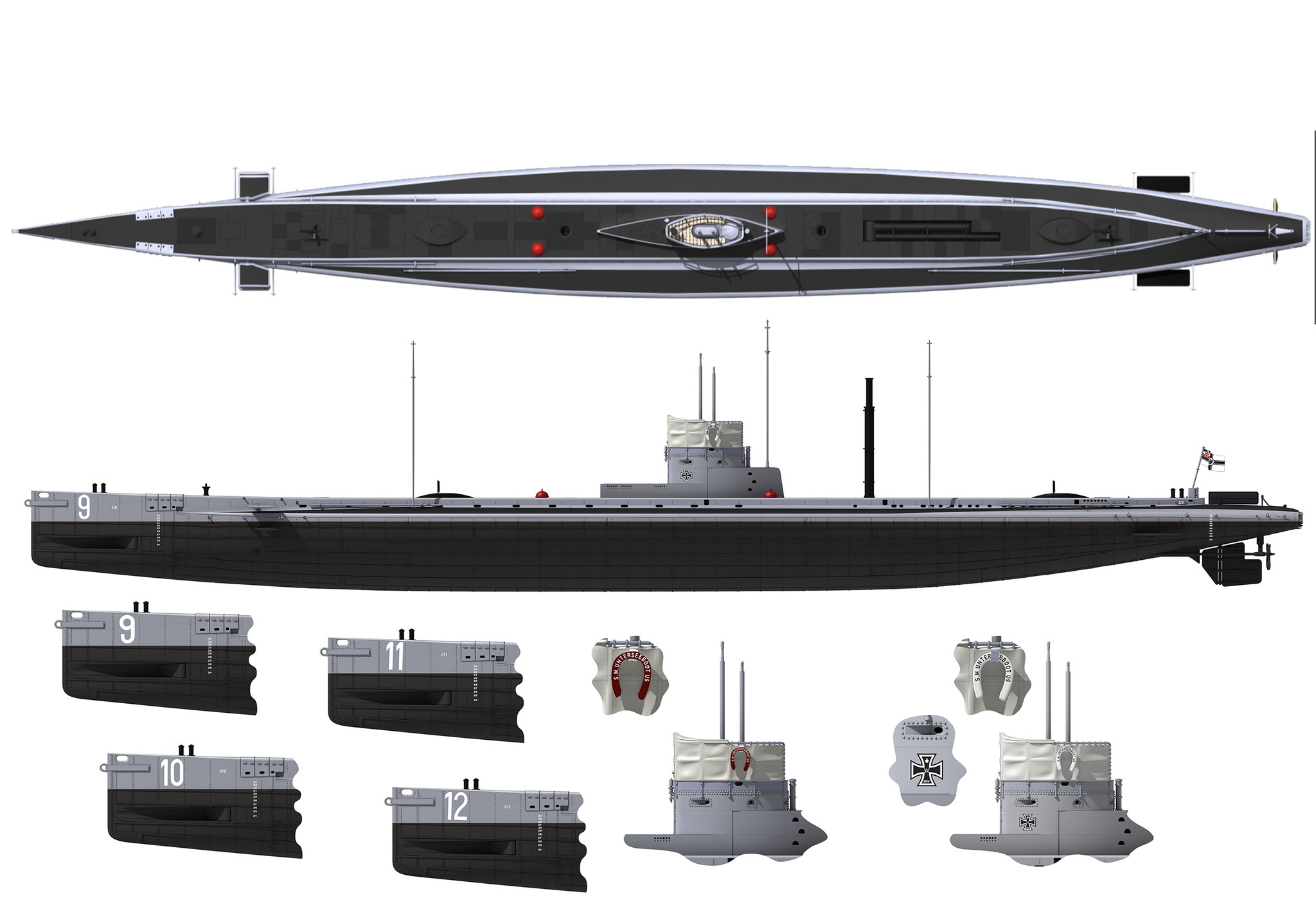