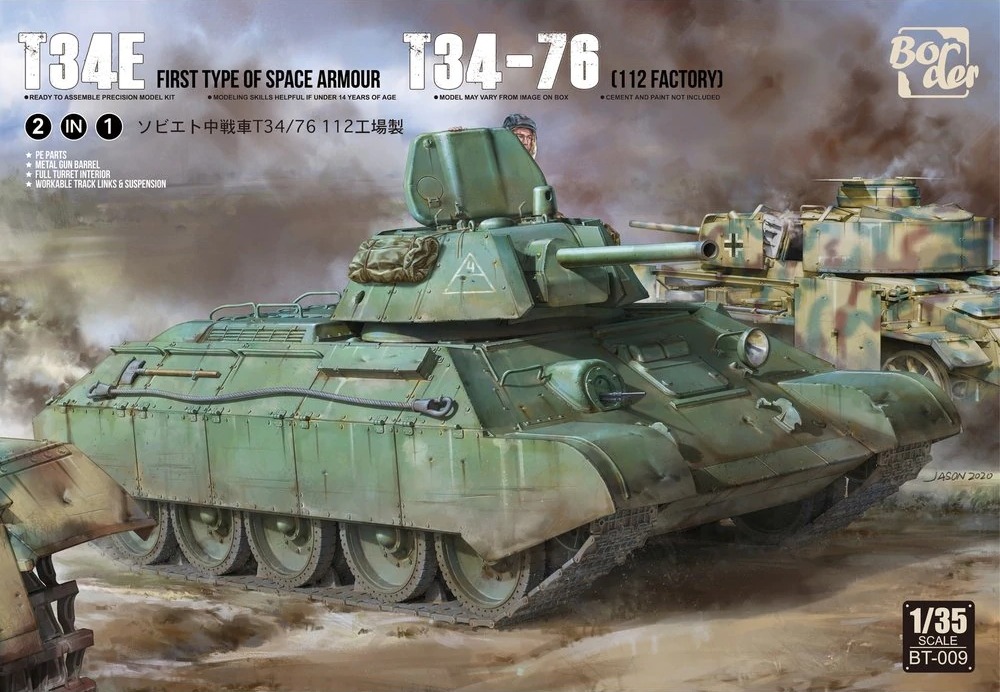 New T-34 from Border is already available in our store. The model can be built as T-34E First Type Spaced Armour version or as T-34/76 version from factory 112. This is a limited edition release with a wooden box and a metal barrel. 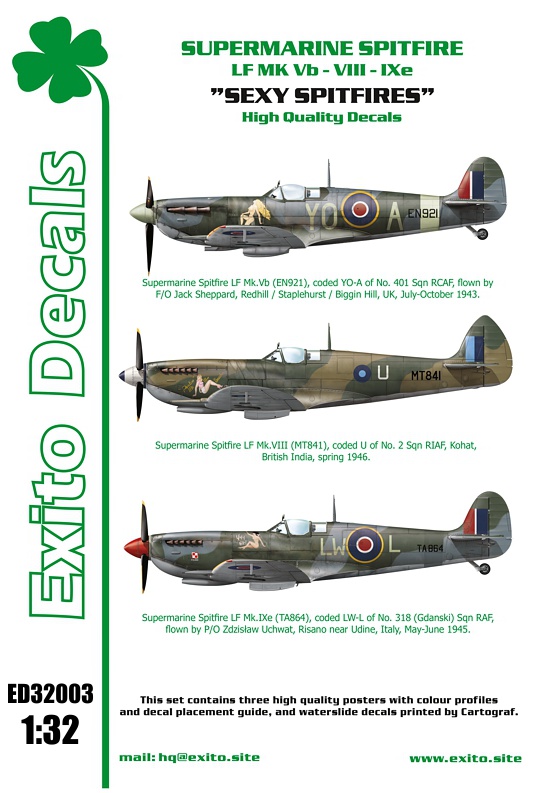 Exito Decals is proud to announce the release of the first two decals sets in 1/32 scale. There have been a lot of requests for these, and we have decided to give them a try, preparing the large scale versions of some of our previous releases. This includes the set entitled “Sexy Spitfires”, which contains markings for three aircraft. Our second 1/32 scale release is entitled “Eastern Front Fighters” and covers three different Messerschmitts flown by notable Luftwaffe aces in the East.

Flyhawk released another high quality warship model in 1:700 scale. This time it is a WWI British battlecruiser HMS Invincible. As usual the model kit has 2 versions: basis and deluxe that contains additionally PE parts and metal barrels. Moreover there is an option to buy separately a wooden deck dedicated to this model. The second new model is SMS Derfflinger, version with additional accessories. The Polish distributor received a new delivery from Tamiya: some new model kits and a huge replenishment of paints and other products, especially long awaited Extra Thin Cement in both versions. We also added to our offer Polish bunkers scale 1:72 made of cast by Brainstorm Troopers. The company Toro released some new decal sets in 1:72 scale.

The company Hobby 2000 has just relaesed further kits in 1:72 scale. This time these are Yokosuka E14Y1 in 2 versions, MS.406 and A-4B Skyhawk. In the boxes you will find plastic parts of Fujimi (Yokosuka and Skyhawk) and of Hasegawa in case of Morane. Painting schemes and decals were designed by Hobby 2000. We present also a new Fiat CR.42 in 1:32 scale from ICM. For the beginning they started with a German painting however we expect Italian versions in the future. Below you will also find some news from Meng Models, Mirage, Arma Hobby and Smer. We especially recommend a high quality hobby side cutter produced by Meng. 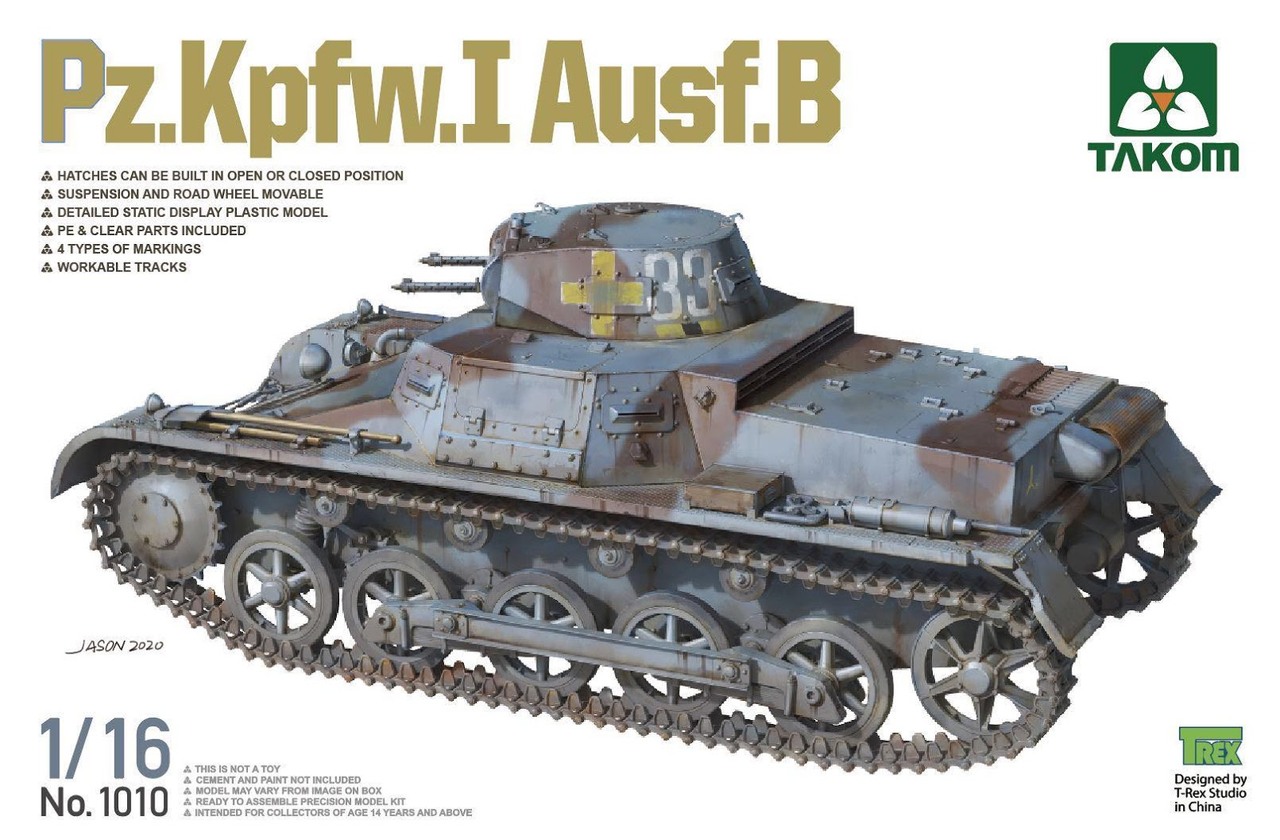 Yesterday we received new Takom releases. We recommend especially Pz.Kpfw. I B in 1:16 scale. For fans of Israeli vehicles we have Merkava Mk.2D (1:35 scale). We would also like to draw your attention to 2 new sets of model kits. First of them includes Chieftain and FV432, the second one – 2 unusual WW2 German vehicles Krupp Raumer and Vs.Kfz.617, both in 1:72 scale. 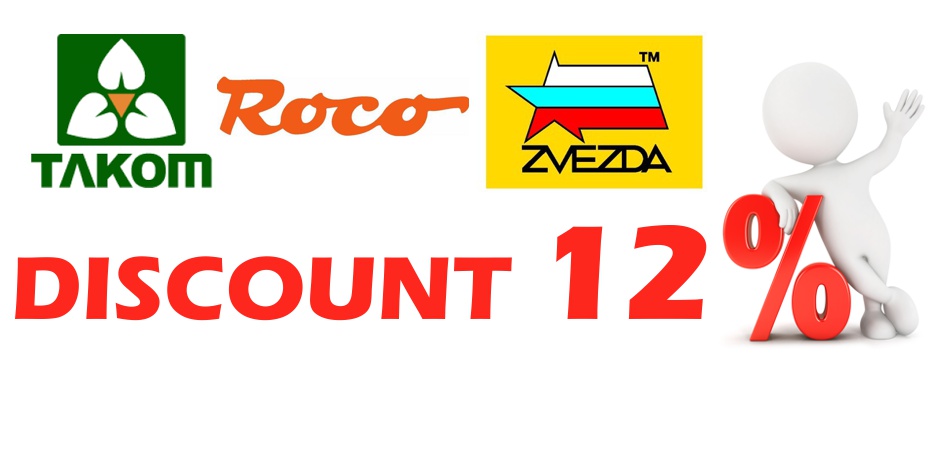 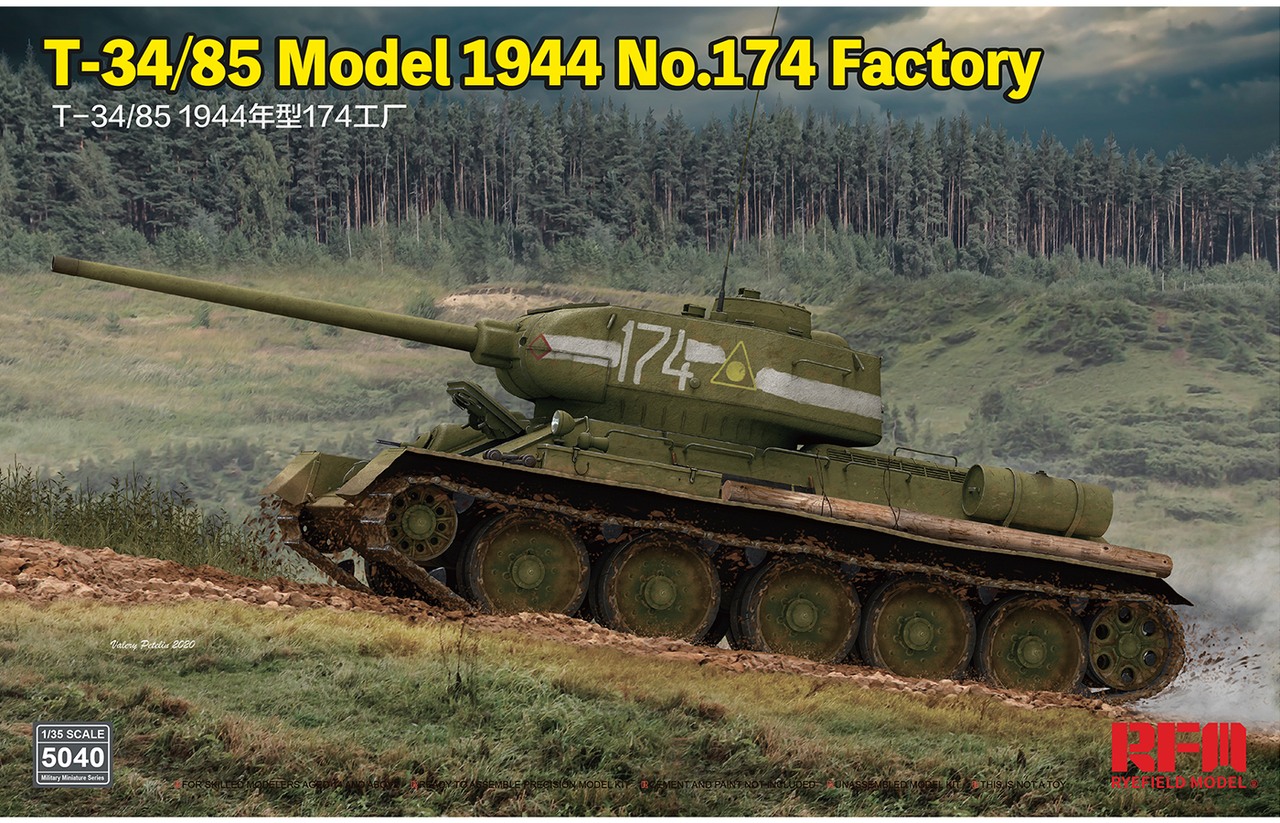 We are happy to inform that we have just added new Ryefield Model and Toro Model products to our online shop. Among other RFM products we would like to pay your attention especially to T34/85 Model 1944 No.174 Factory that as usually in case of this producer well detailed.