Our eleventh decal set is entitled “Pacific Warriors vol.1” and includes markings for three US fighter aircraft operating in the PTO during World War II:

Illustrations were created by Andrzej Sadlo and Janusz Swiatlon. All depicted aircraft carried attractive nose art. None of these marking options have previously been reproduced in decals. The decals included in the sheet allow for replicating the appearance of the P-51D ‘501’ and P-40N ‘47’ in different periods of their service, in accordance with available reference material. Our instruction sheets include photos of all depicted aircraft, some of which you may have never seen before.

This decal sheet was printed by industry leader, Cartograf of Italy, which ensures top printing quality and ease of application. It is complemented by instructions that differ from the plain market standard. Each subject is presented on an A4-sized sheet, with large side aircraft profiles printed on the front, and the remaining artwork, photos of the actual aircraft and all necessary information laid out on the rear side. This way you not only get some cool decals for your model kit, but also attractive posters to adorn your man cave, at the same time! 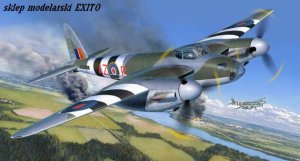 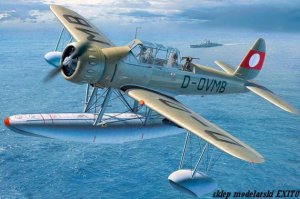 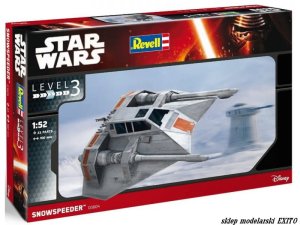 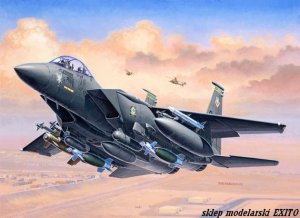 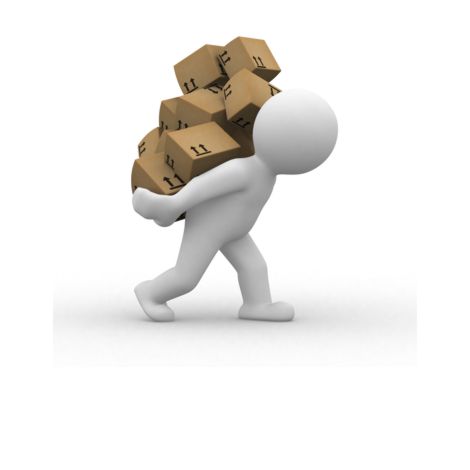 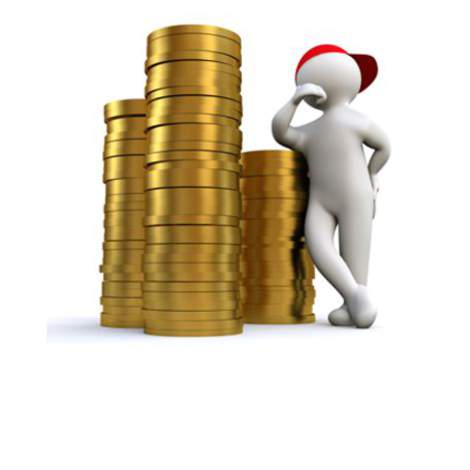 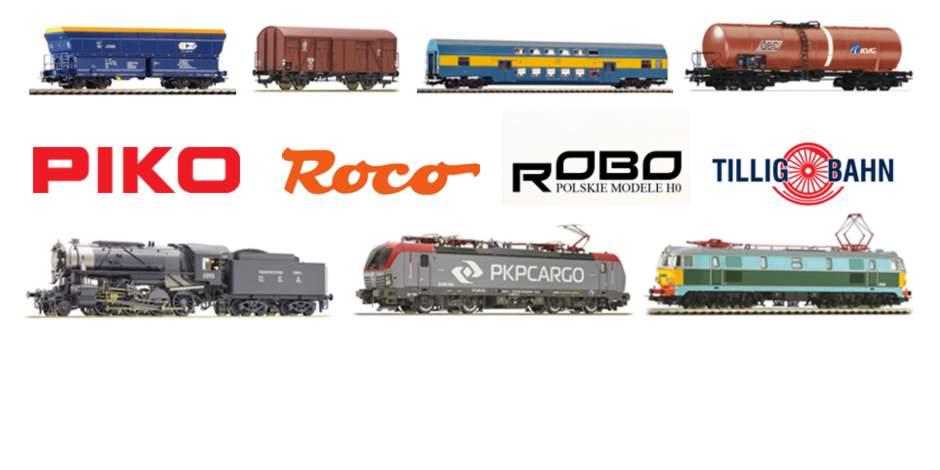 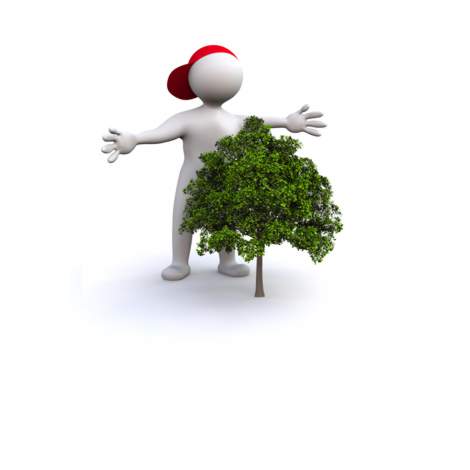 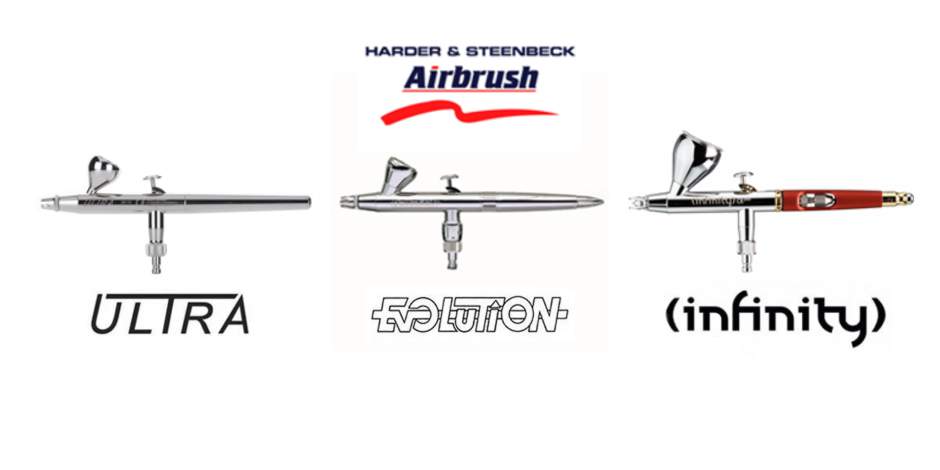 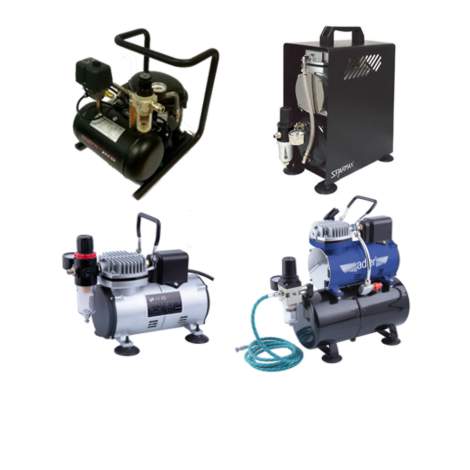 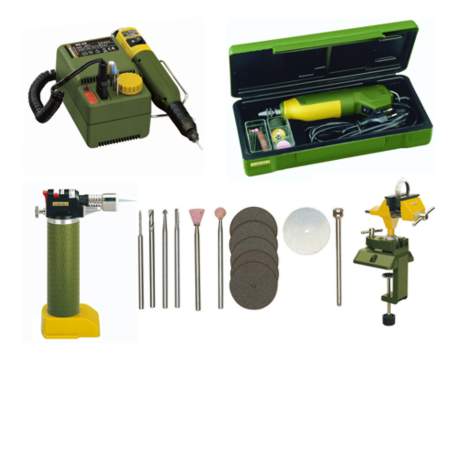 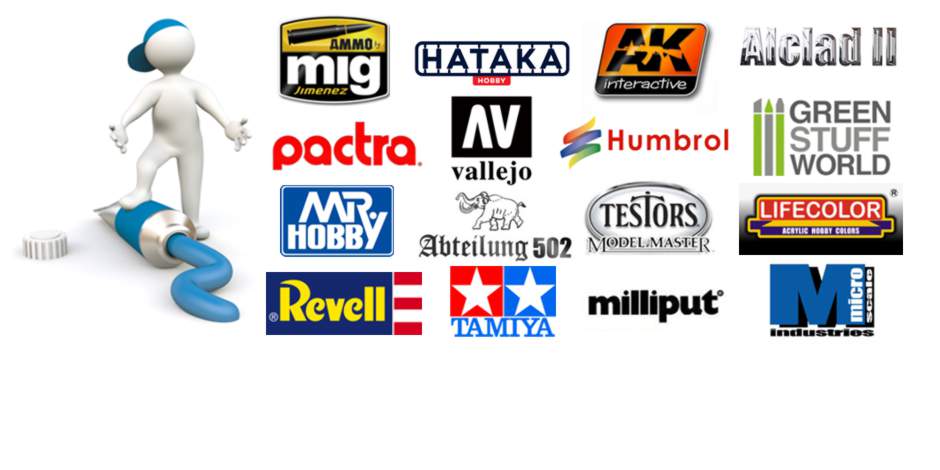 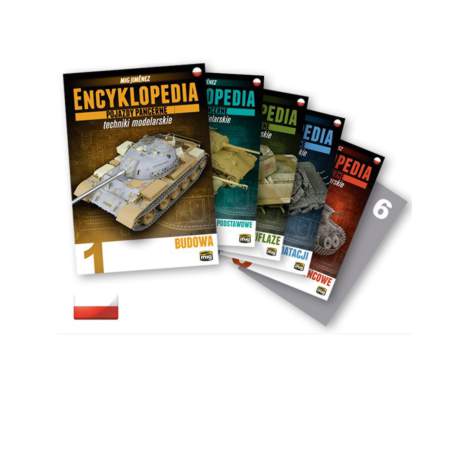 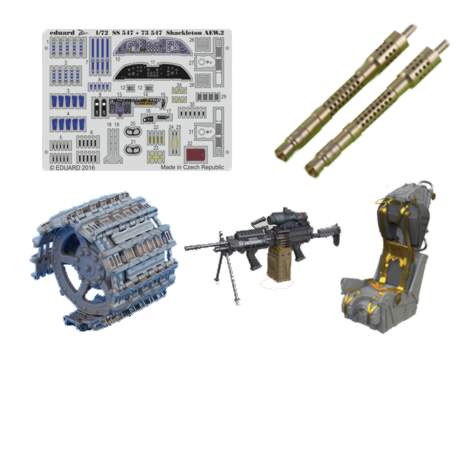