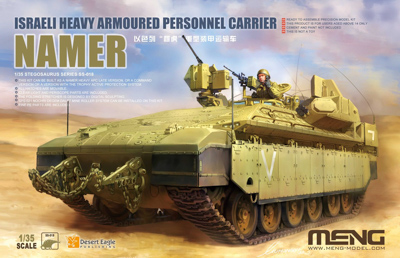 Check out few of this week's upcoming novelties. Namer from Menga in another interesting vehicle of IDF in 1/35 scale. It's a great kit, as usual from this manufacturer. Eduard released another variants of Spitfire Mk.II and Bf-109G 1/48 scale. For those into 1/72 scale a Tornado kit in limited edition with deser painting schemes. Further models of Pelican cases were prepared by Eureka XXL. Italeri release an Iveco Turbostar 190.48 model kit and Volvo 760 in 1/24 scale. We also received a resupply of Harder & Steenbeck airbrushes and accessories.

Time for this week's promotion! Our machine drew Zvezda, Proxxon and Eduard from the pool, which means you can get model kit of a tank, an airplane or some detail sets - both resin and photoetched at a very attractive price.

Special offers in our shop for 22-28 May. This week's sale is divided into something for both aircraft and AFV lovers - on sale are model kits from Hasegawa, Arma Hobby, Modelcollect and Border Model. Happy shopping :-) 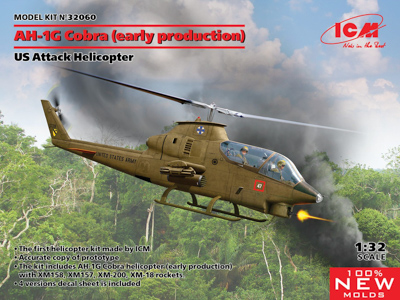 We have in stock new model kit of AH-1G Cobra helicopter made by ICM in 1/32 scale. There's hardly any choice of helicopters in this scale, so every novelty is a plus! Other new kits from ICM are Chernobyl civilian figures in 1/35 scale, US pilots and ground crew figures from the Vietnam War era in 1/48 scale and further variants of GLoster GLadiator and Fiat CR.42 in 1/32 scale. Gladiator has some interesting Swedisch painting schemes and freatures ski landing gear. Zveda prepared a new, interesing kit of 2C35 Koalitsya SPG in 1/72 scale. Furthermore, another variant of Mi-24 helictoper - a P version - in 1/48 scale w wersji was released. Dragon prepared several variants od Stryker APC in 1/72 scale. From modelling supplies - we got some new clear varnishes from Modellers World. We're looking forward for your opinion about them, because so far all of their products received positive reviews. We've also added to our Internet offer Alclad paints line for painting camouflages. 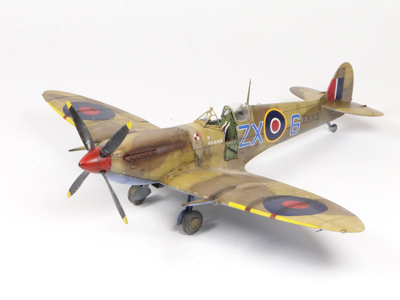 Join us for the third part of our Spitfire model kit build! Miniature was assembled, painted and weathered by Piot "Słoma" Słomiński.

We can now disclose, that another model is in the works and should soon appear on our website! 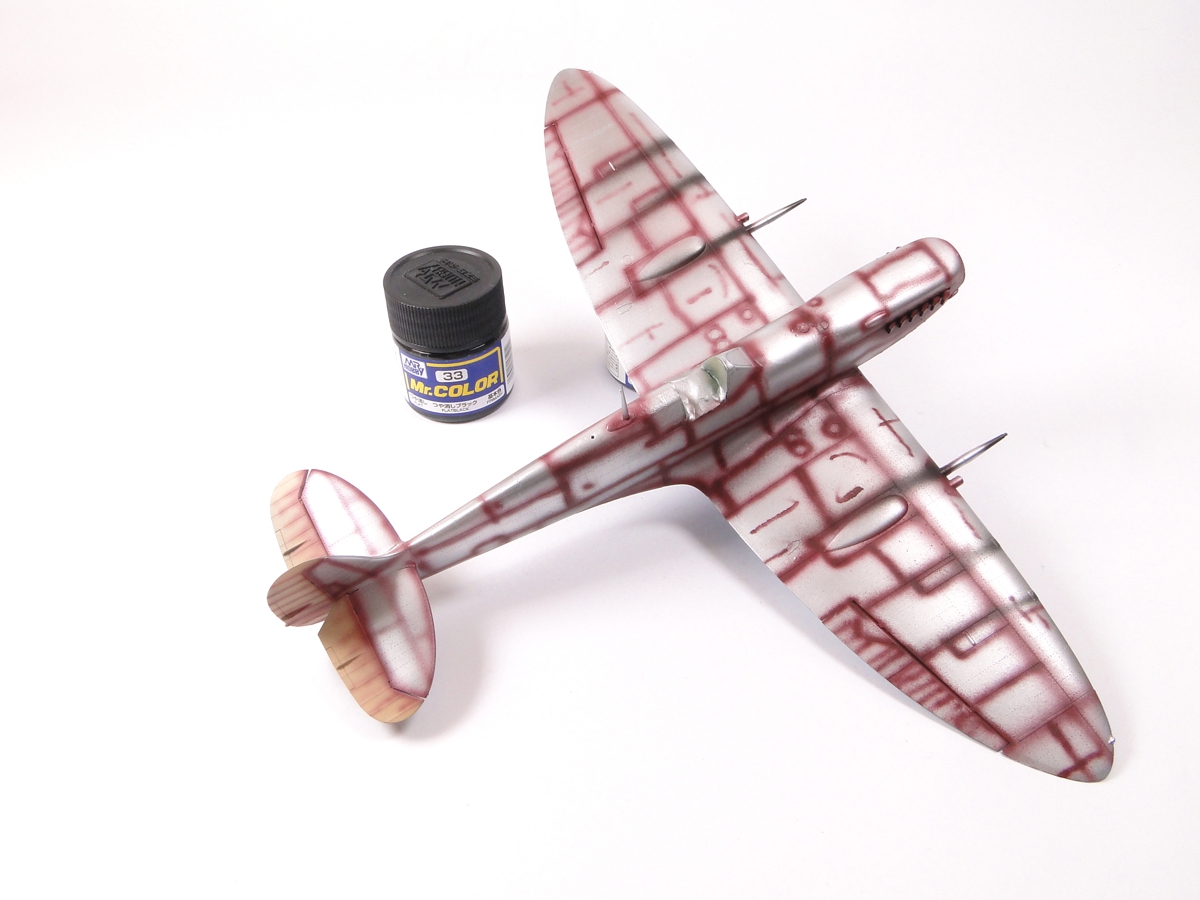 Here's the second part of "How to build a Spitfire model kit" guide. Plastic kit of Spitfire airplane in 1/48 scale was made by Piotr "Słoma" Słomiński. In this part he'll show you the whole process of painting the kit. 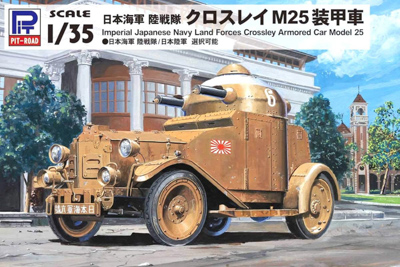 This week our distributors received deliveries of model kits from Hasegawa, Pit-Road and Fine Molds. There are quite a few of interesting novelties as well as major restock of their other items! 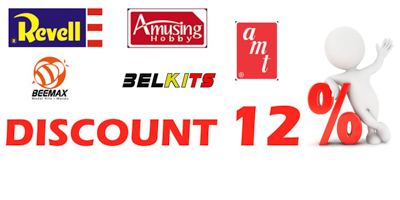 This week's offer is aimed more towards car modellers, where you can find model kits from Belkits, Beemax and AMT. For those who prefer tanks or airplanes over beautiful cars will find something interesting among the offer from Amusing Hobby and Revell. Happy shopping! 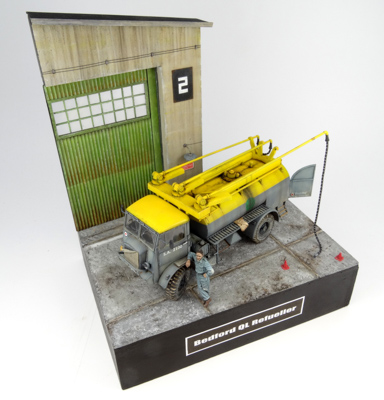 Witek Socha again shares with us some secrets of his workshop! This time he wrestles with a Bedforda QL Refueller from IBG -  so a variant used as an airfield tanker. You find plenty of photographs in below article and you will get from them a lot of useful modelling knowledge and modelling techniques along with proven products and interesting ideas to make your own models more interesting! 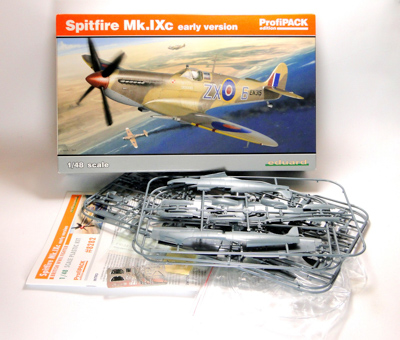 Step by step build of a Spitfire plastic model kit in 1/48 scale.

Piotr "Słoma" Słomiński needs no introduction. A great modeller, best known for his very detailed airplane and warship model kits this time build a kit for us! It is a Spitfire Mk.IX in 1/48 scale made by Eduard. Read the first part of our step by step build guide, where this experienced modeller shares with you some of his techniques.: 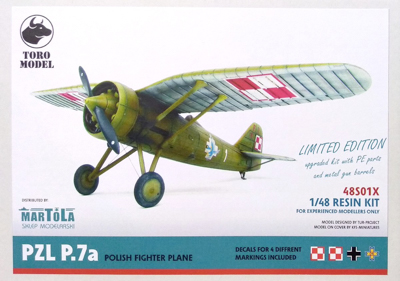 Toro Model made a limited quantity reissue of their resin PZL P.7 model kit in 1/48 scale. This edition additionally includes a photoetched fret metal gun barrels from Master. We only have a few of them, so if someone wants to put it beside the P.11 - you'd better hurry! We also added to our shop all of the new items prepared by Eduard for May. We also received some novelties from Revell among which are a fire engine with ladder in 1/24 scale, Sea Vixen airplane in 1/72 scale and two sets of American space shuttles. Also there are new, limited sets of Hurricanes and Wildcats in 1/72 from Arma Hobby with some very interesting painting schemes!.