Hobby 2000 continues to release aircraft models with their own new decals and moulded parts from well-known manufacturers. The new models in their offer are both P-40 Warhawk in 1/48 scale. Hobby 2000 offers two kits in two different paint schemes with molding parts from Hasegawa. The P-47M Thunderbolt model appeared in 1/72 scale for a change. Also two sets were released, differing in the proposed decals. Another new 1/72 scale model is the TBM-3E Avenger plane. The manufacturer also re-released the Beaufighter Mk. IF / IC and Beaufigther set with Macchi Mc.202 in 1/72 scale. 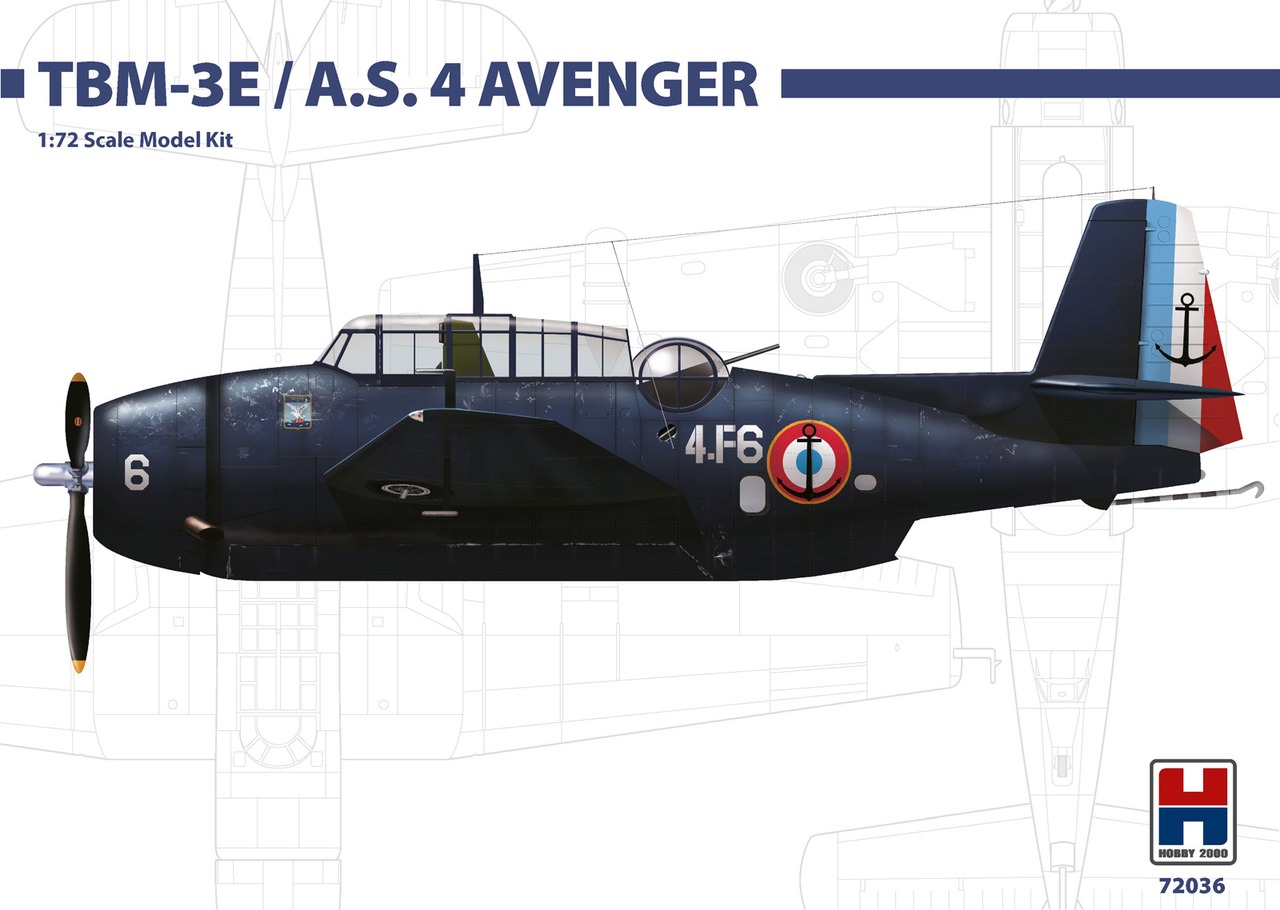 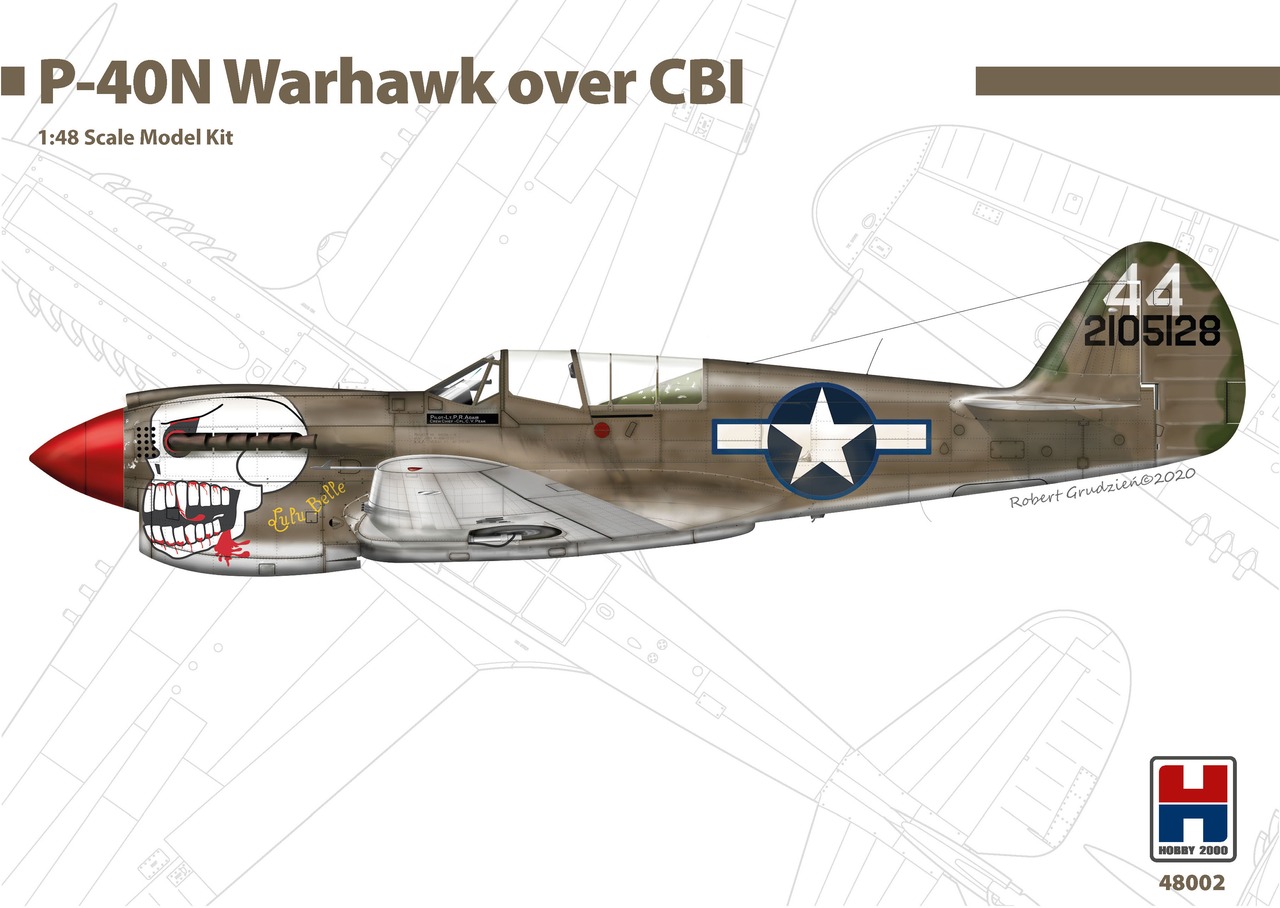 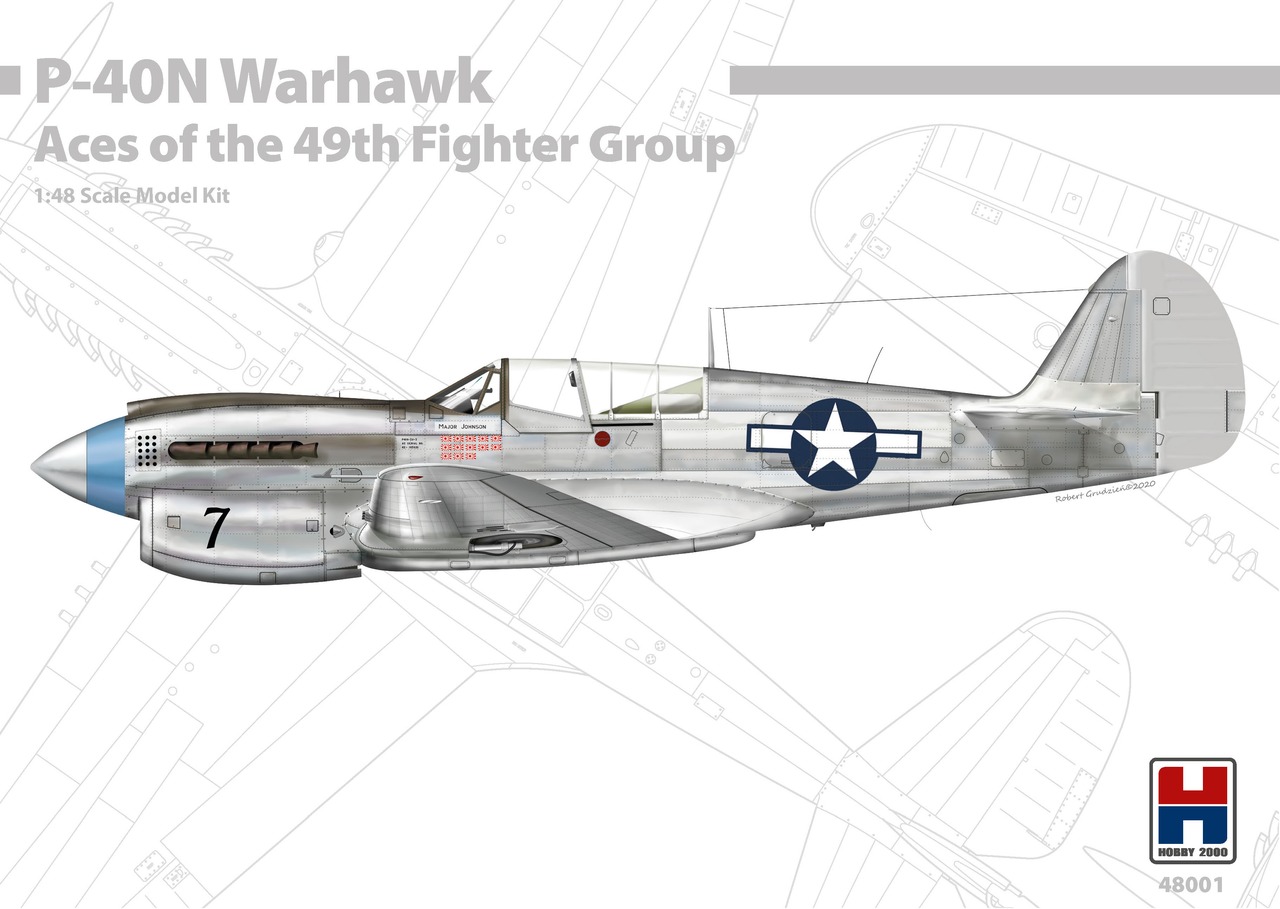