We finally received a whole delivery of newly-toolled, beautifully detailed models of the King Tiger tank in 1/72 scale from Flyhawk Models. It is the variant with the so-called production turret. Furthermore we restocked a large number of their other kits - both ships and AFVs. From the Rye Field Model, we received two new model kits in 1/35 scale. First is a German Pz.Kpfw. IV with a Panther F turret (also known as Schmalturm). The other kit is an Oshkosh M-ATV. Yes, there were some models of this car released, but this one features a complete interior and furthermore you can get two dedicated detail sets for it. And finally from Stratus we received the second volume of Polish Fighter Colors 1939-1947 book. 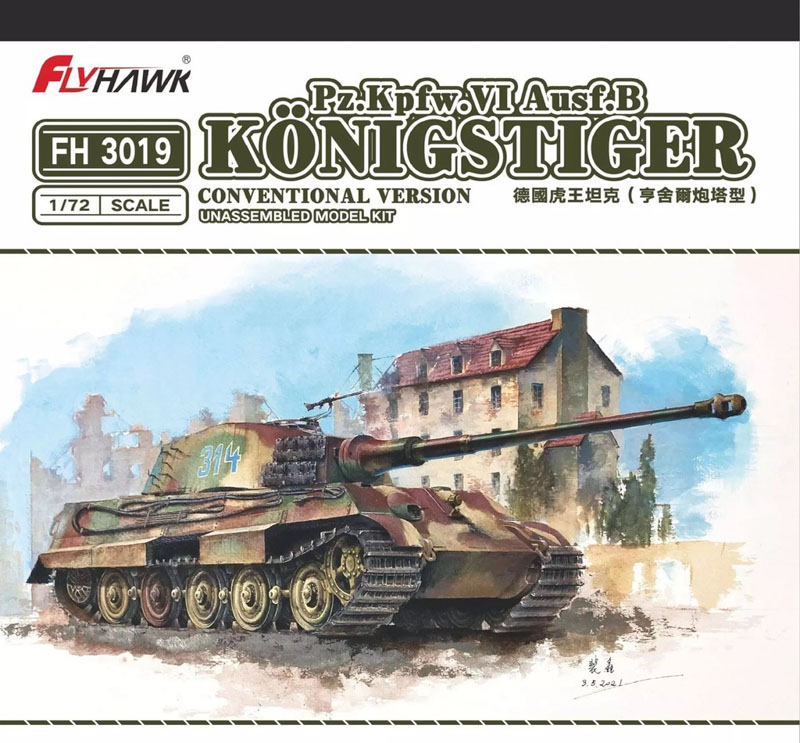 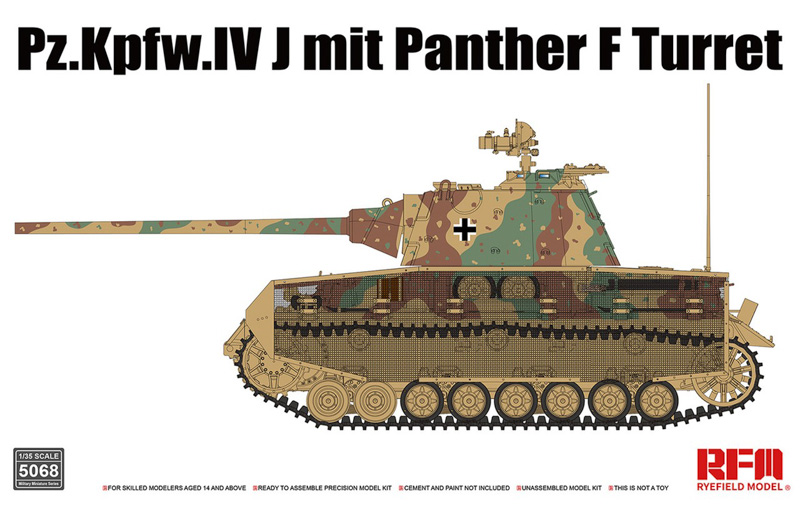 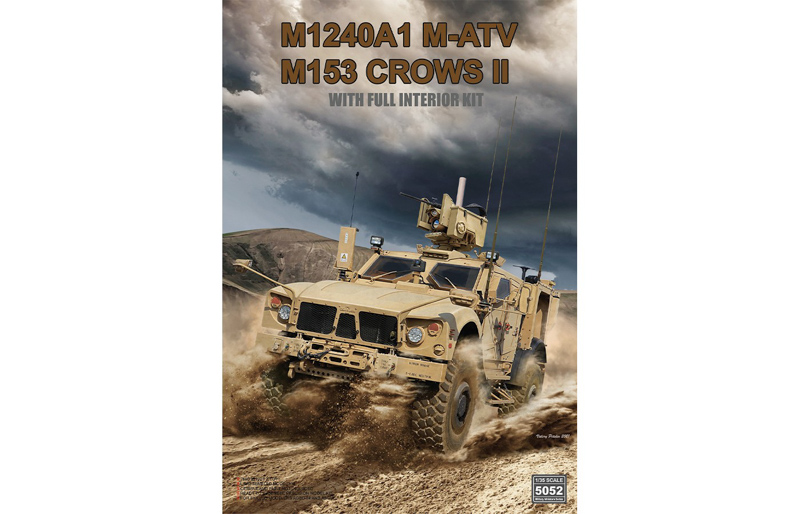 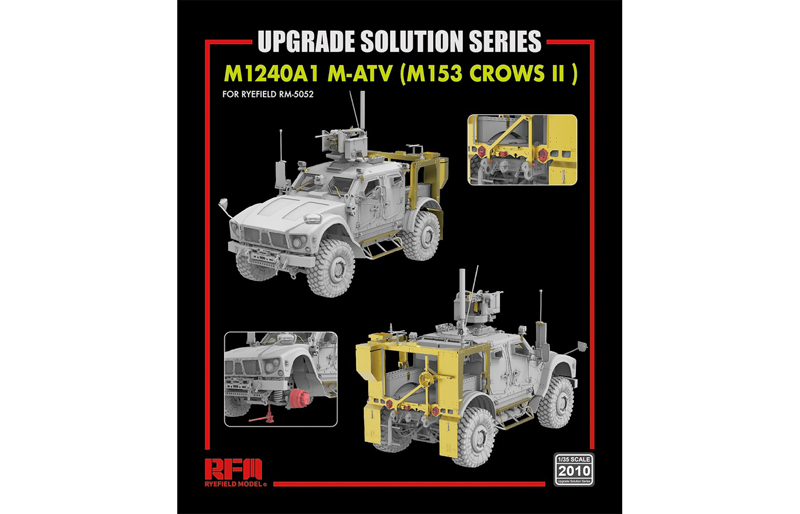 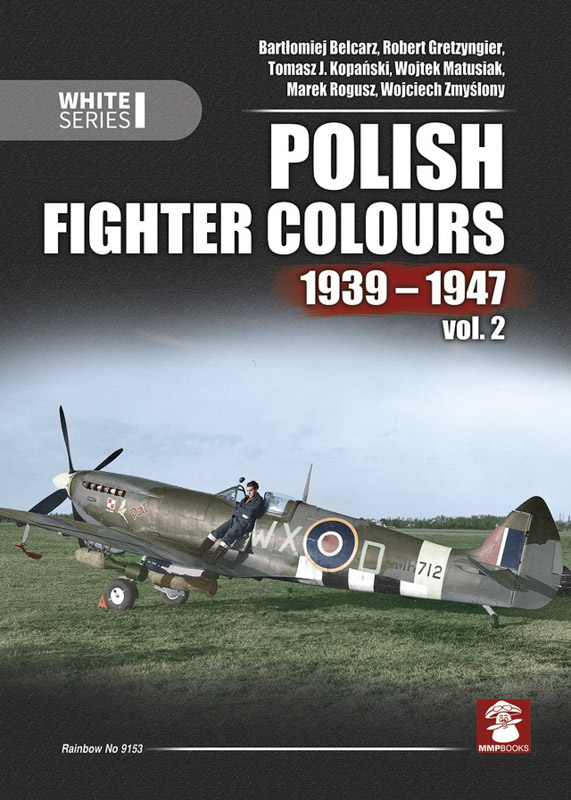