Great Wall Hobby released their first aircraft model kit in 1/32 scale. It's a fighter aircraft Curtiss Hawk 81-A2 with markings from the Flying Tigers unit. In the same scale Copper State Models, currently prime model manufacturer of early aviation era airplanes, released Caudron G.III i.e. post WWI French trainer aircraft used also in Poland and many other countries. Among the new releases there is also a T-72 from Das Werk in 1/35 scales. Sprues in the bocks were made by Amusing Hobby. 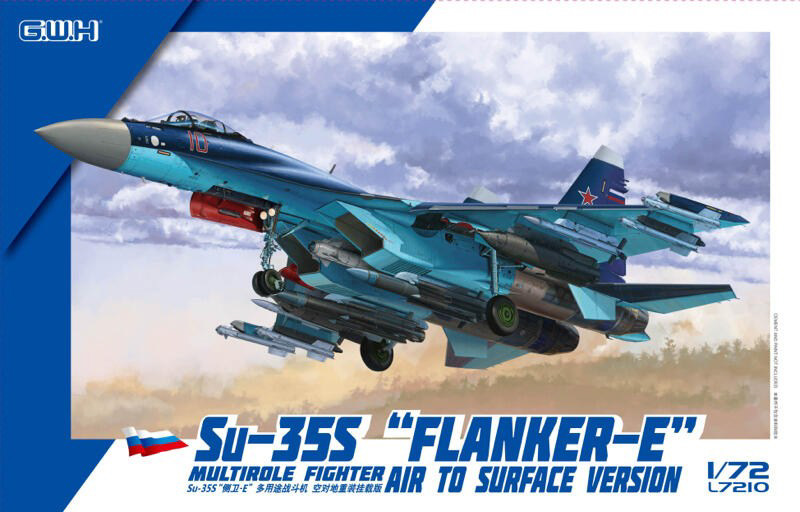 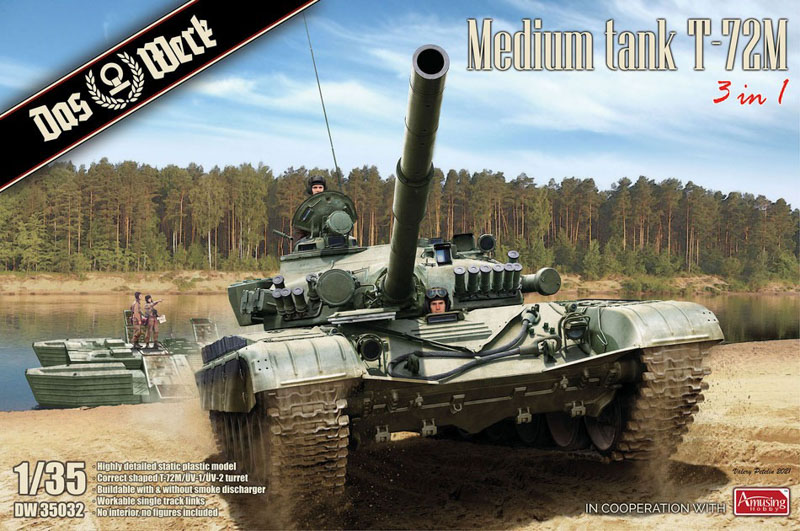