Figure miniatures are a very unique branch of model making. It has its aficionados, who honed their skill by years and years of practice to be as close to reality as they can be and properly accentuate all of the clothing and equipment elements. However most of the modellers at some point in their hobby came across a temptation of assembly and painting a scale figure. Because it's figures that give a model kit some character and enable it to build some interesting dioramas and make a "standstill" of some broader history. To meet this needs, our shop offers scale figures in different scales from all major manufacturers like: Master Box, Miniart, ICM, Zvezda, Italeri, Trumpeter or Hat. Our offer also includes resin figures e.g. from Toro Model. 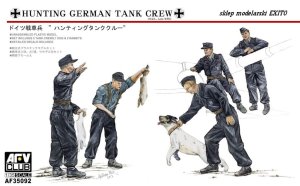 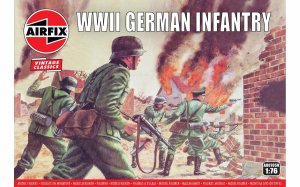 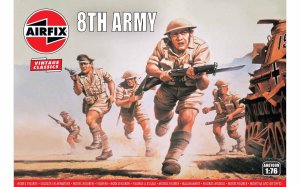 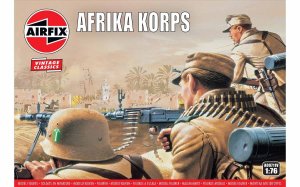 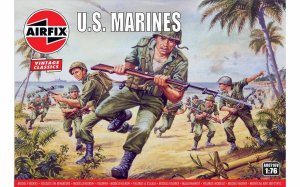 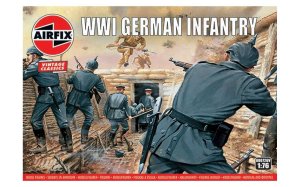 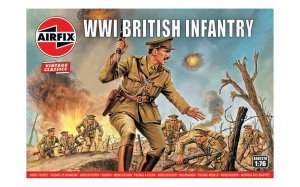 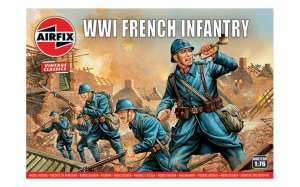 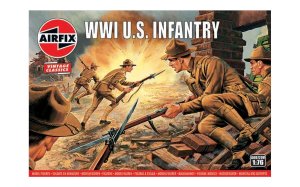 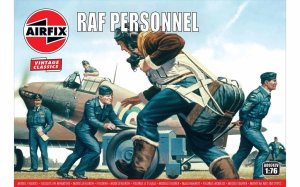 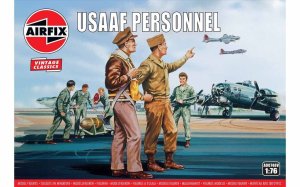 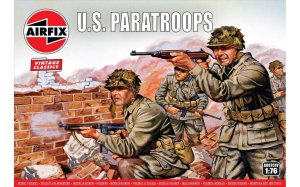 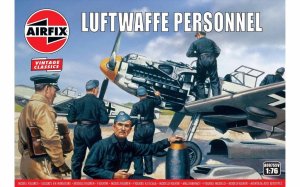 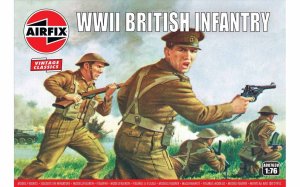 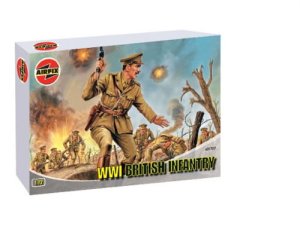 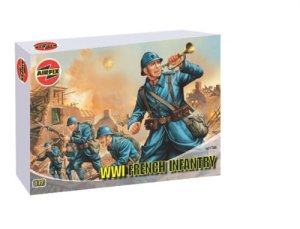 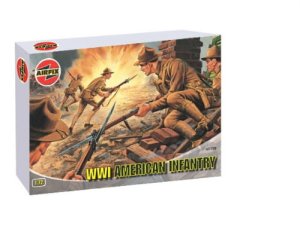 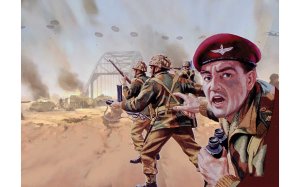 We offer scale model figures that depict warriors and soldiers of virtually all time periods. Very popular are also Fantasy miniatures, used often in RPG games. Of course we also have figures of civilians or animals, which help to bring life to dioramas. The biggest choice of figures is tied to the most popular modelling scales i.e. 1:72 and 1:35, also the 1/48 scale has its strong representation of miniature figures.

Figure assembly is really no different than putting together other model kits. The main difference lies in the number of parts, which in the case of figures rarely is big. Similarly to other plastic kits, we have to cut the elements out of the sprue, glue them together according to the instructions. As usual some tools will be needed:

It is the painting of a miniature that might be a bigger challenge and it often requires some practice. Don't be discouraged after first tries. In improving your skills advice from more experienced modellers might come in handy or why not turn to modelling magazines or guides dedicated solely to miniature figures painting!