Military vehicles or so called AFVs is one of the most popular categories for plastic model kits. This section covers mostly kits in two most popular scales i.e. 1:72 and 1:35. There are also some model kits in 1:48 scale, but the choice is very limited there. Military vehicles section is associated mostly with tanks, but armoured cars, APCs, IFVs, command cars, transporters, army trucks, artillery, recce vehicles and engineering vehicles also fall into this category. 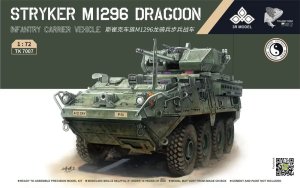 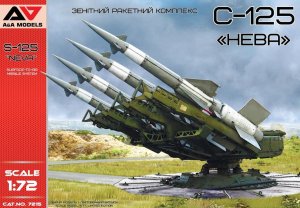 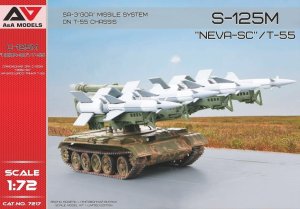 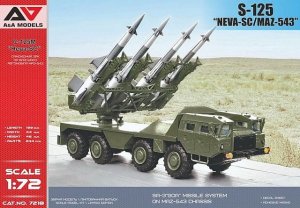 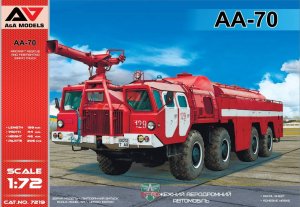 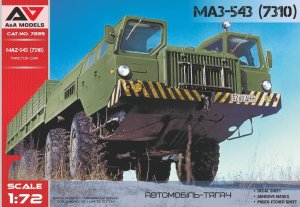 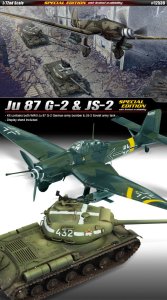 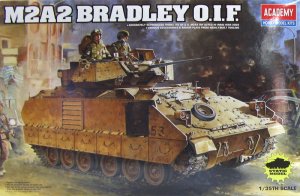 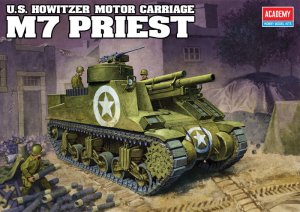 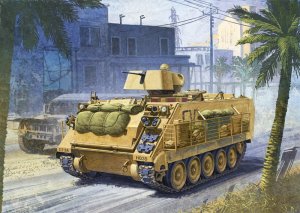 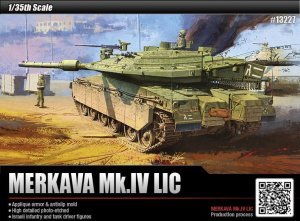 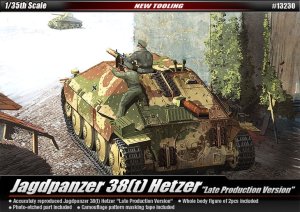 Models of tanks and other military vehicles.

Many modellers that just started this hobby, for their first kit chose a WWII tank: T-34, Tiger or Sherman. Unwavering popularity of these tanks results in many available kits from different manufacturers in different variants and prices.

Of course WWII vehicles: tanks, cannons, army trucks and cars, though popular, are only a small fragment of the whole Military Vehicles section. Postwar times were characterized by a world's arms race, which resulted in many new constructions. It's reflected in kits available on the market. Those are of course not only limited to tanks, but also includes armoured cars, reconnaissance vehicles, command vehicles, APCs, self propelled guns and engineering vehicles of many types. Post War and modern military vehicles also have lots of fans. Choice of modern military vehicles is so large, that most of the modellers restrict themselves to vehicles of specific armies, maybe armies that took part in a specific conflict or specific time period.

How to choose and start building your first tank model kit?

First and most basic decision that a modeller has to make is the choice of a scale. Both 1:35 and 1:72 scale offer a wide variety of model kits to choose from. Basic difference lies in the amount of details that it has to offer. Model kits in 1:35 scale usually have more details while 1:72 scale is much more economical so to say. Worth considering is also how much space we have for the completed model kits. Finished model kits in 1:35 scale would require much more space to keep them.

Next step is a choice of a particular model kit. Of course it doesn't have to be a tank. It's worth keeping to your interests, however the final choice of a particular model kit is worth consulting with a more experienced modeller or hobby store staff. All of this is to ensure that the bought kit would be of good quality, moderately complicated and with a good parts fit.

Finally it's time to get equipped with some basic modelling tools and choose the correct paints for the model. For starters it's worth having a cutting mat, sprue cutters or craft knife, a file 2 paint brushes of different sizes and a plastic cement. You can buy paints according to the model's instructions or again - use the help of the store's staff. If you have any questions or doubts considering the choice of model kit, tools or paints - write to us.